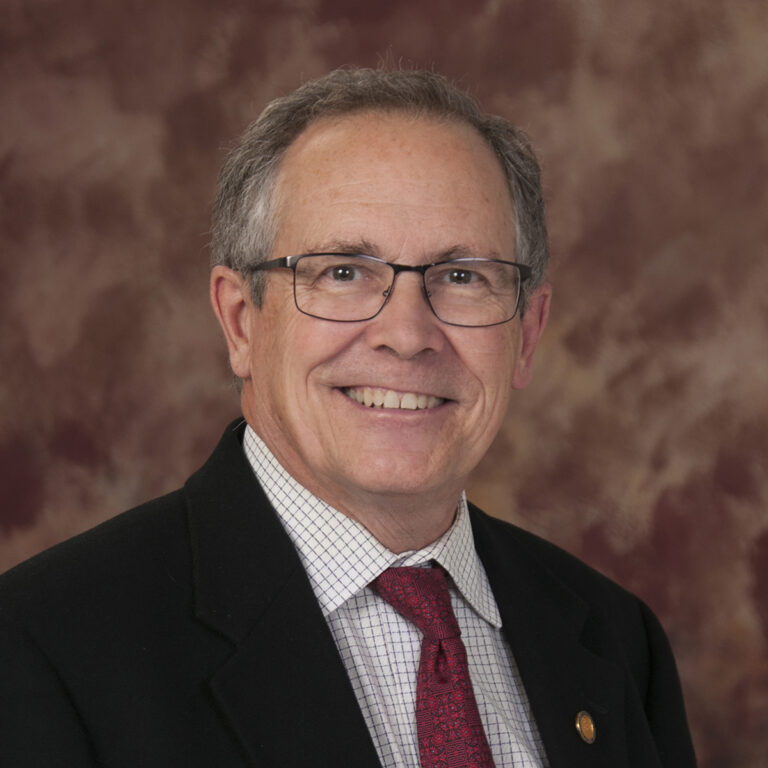 Mr. Thompson IOM, CCE is the retired President and CEO of the Dixon Area Chamber of Commerce and Industry, the Lee County Industrial Development Association, and was Zone Administrator of the Lee Ogle Enterprise Zone. He served the leading role in these organizations for nearly 30 years retiring in 2017. His tenure included numerous achievements in the world of economic development practice including recruitment of over $1.5 billion dollars of business investment and the creation and retention of thousands of jobs in Dixon, Lee County and his Northern Illinois region.