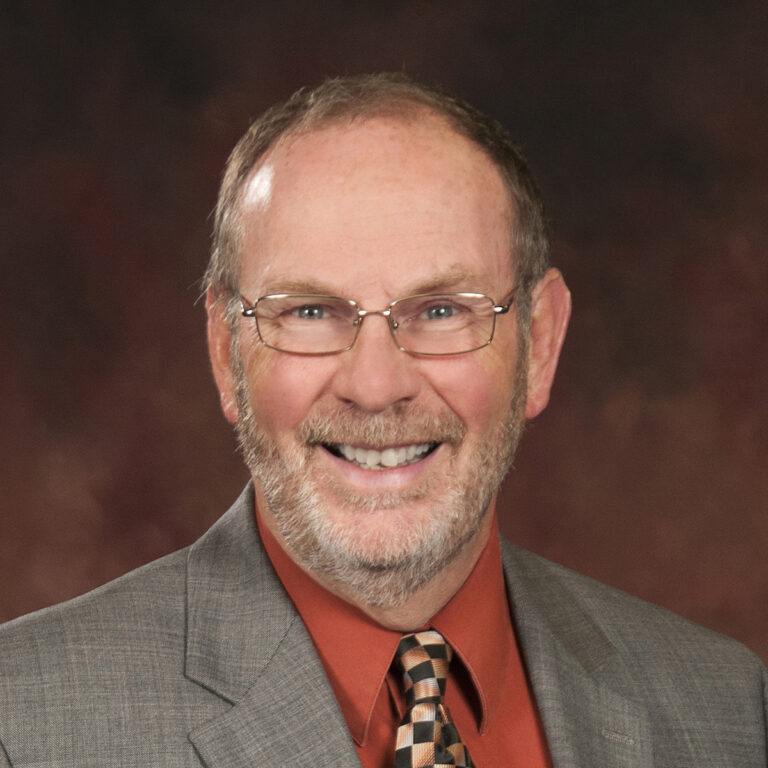 As a member of Rock Falls Rotary he serves as Chair of the Youth Committee, Youth Exchange Officer and has served two terms as club president. Bob has also served as Rock Falls Chamber of Commerce President for two years, President of Rock Falls Little League for two years and was honored to be named the Don of the Sterling Rock Falls Taste of Fiesta in 2018.

Bob met his wife Cindy, a retired preschool teacher, through SVCC and they have two children that are both graduates of SVCC. Ben, a learning technology specialist, along his wife Rose reside in Dixon and Jennie, a preschool teacher, lives in Rock Falls with her husband Dustin.